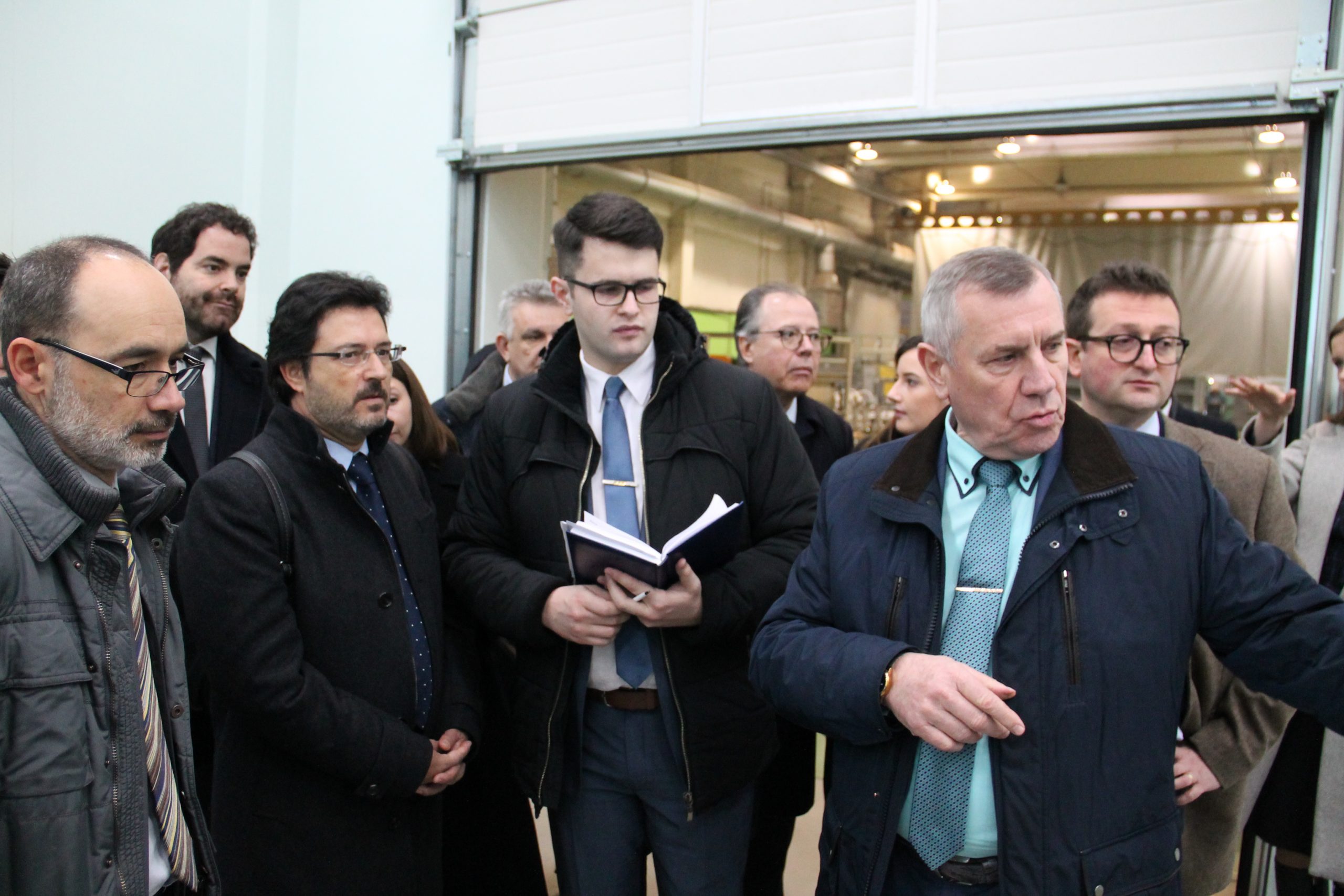 On January 30, 2020, Spanish delegation headed by the Minister of infrastructure and transport of the Autonomous community of Catalonia, Isidre Gavin and Valls, visited BKM Holding (Belkommunmash).

During the visit, there were organized the sightseeing of the BKM Holding (Belkommunmash) territory and the show of the new models of the vehicles and continued negotiations on the possibility of supplying Belarusian electric buses to the Autonomous community of Catalonia.

In November 2019, the delegation of BKM Holding (Belkommunmash), headed by CEO Vladimir Korol and Chief Designer Oleg Bytsko, held a number of meetings and negotiations on the cooperation issues during their visit to Spain.

In 2018, the Spanish government announced a strategy for a full transition to zero-carbon transport by 2050, which unlock new opportunities for the supply of the Belarusian electric buses. 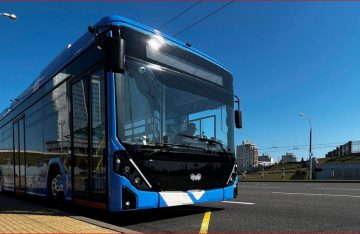 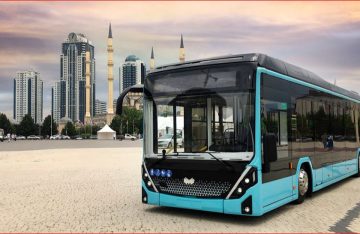