The first Belkommunmash trolleybus in Ivano-Frankivsk 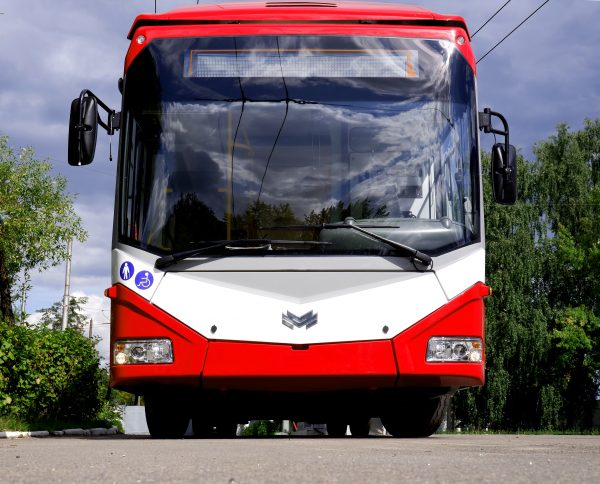 On August 14, 2019, the first low-floor trolleybus model 321 manufactured by Belkommunmash arrived in Ivano-Frankivsk as a part of the  supply contract of 29 units.

Trolleybuses are equipped with an air conditioning system for the driver’s cabin, video surveillance, Wi-Fi and a button for opening doors.

Ivano-Frankivsk will receive another 28 trolleybuses until before year-end, in addition, an air conditioning system for the passenger compartment will be additionally installed in 22 units.

This project is funded by the European Bank for Reconstruction and Development (EBRD). 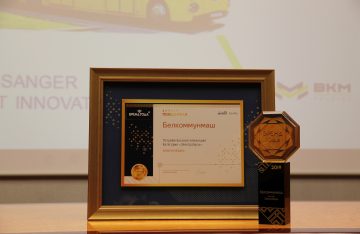 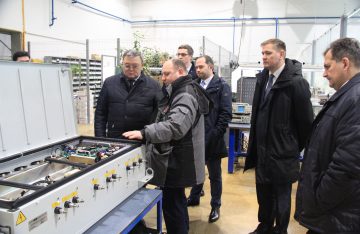 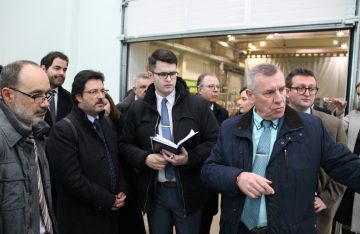