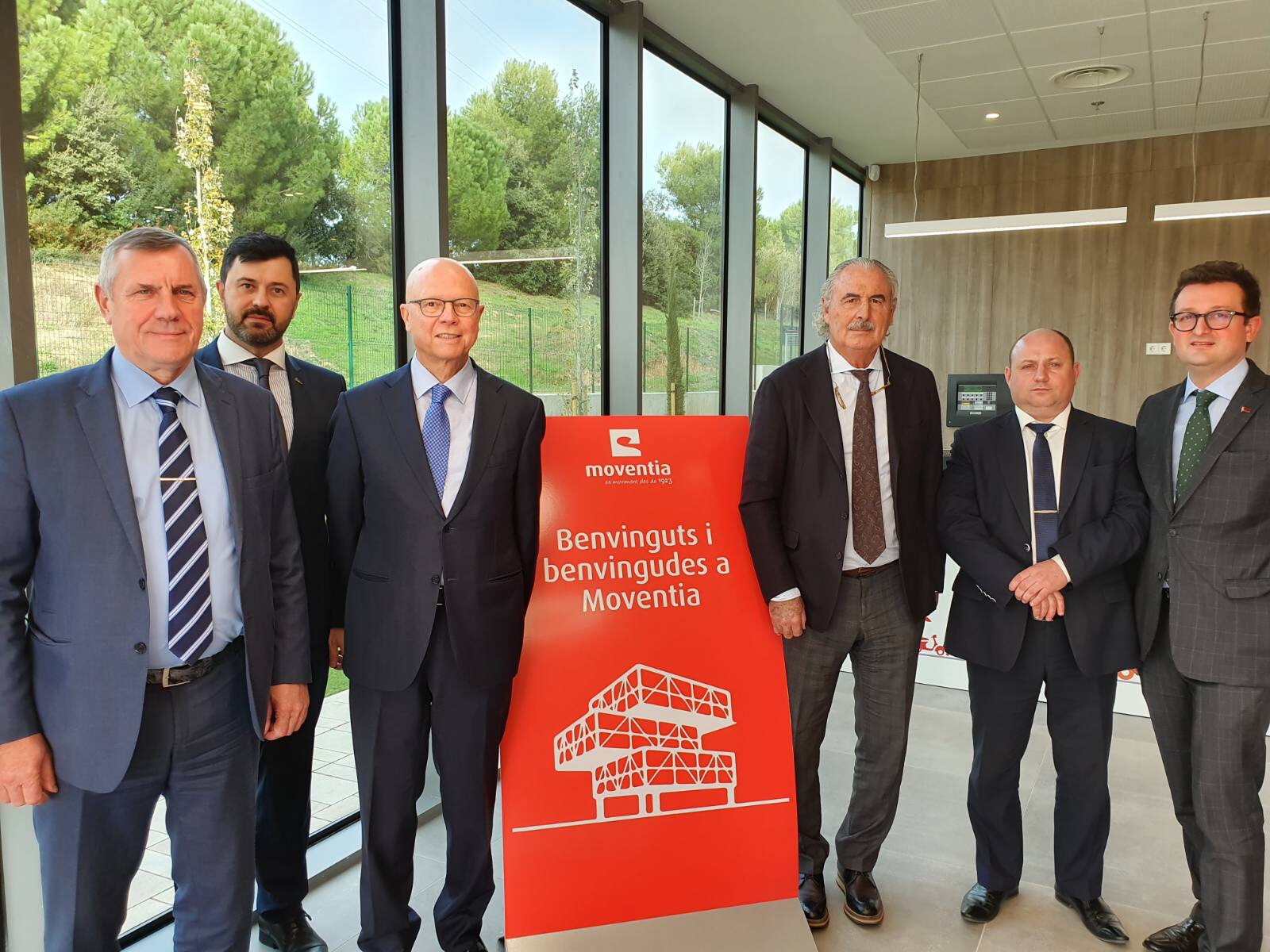 In the period from November 19 to 20, 2019, with the support of the Embassy of Belarus in Madrid, there was organized a visit of BKM Holding, headed by CEO Vladimir Korol.

Meetings and business negotiations were held with enterprises and organizations of the Autonomous Community of Catalonia, interested in establishing cooperation with the Belarusian company on the supply of electric buses and the organization of assembly production of Belarusian vehicles in Spanish region.

BKM Holding delegation has visited Lleida, where they held meeting with the leadership of a large manufacturer of electrical equipment for the public transport, Spanish company Refisa, on the possible localization of assembly production.

As part of a visit to the international congress on the development of smart cities – Smart City Expo World Congress 2019 in Barcelona, there were held negotiations with the leadership of the railway company of Catalonia – Ferrocarrills de Generalitat de Cataluña. Moreover, at the meeting with the Spanish State Investment Agency Invest in Spain – ICEX the possible options of cooperation between companies were discussed.

Vladimir Korol held a presentation of Belarusian electric buses for the largest public transport operators of Catalonia. Furthermore, business there were negotiations with the Minister of Infrastructure and Transport of Catalonia, and with the Deputy Mayor of Barcelona. 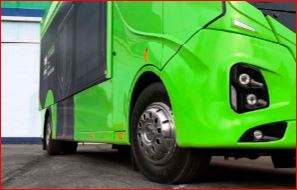 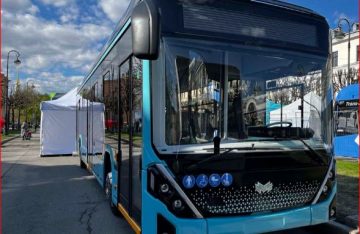 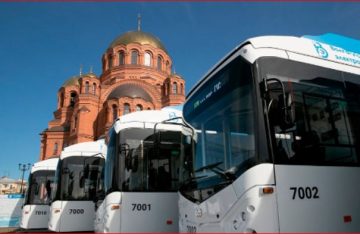